More than three decades ago, our President & Founder, Richard Paul Evans, wrote a little book called The Christmas Box. Over several months that little book about the loss of childhood changed the lives of thousands of people and became one of the few self-published books in history to become #1 on the New York Times best-seller list.

After becoming a successful author, Richard and his wife Keri decided that they would like to give back to children but were not sure of the best way. We partnered with the University of Utah Graduate School of Social Work and held a statewide child welfare conference asking one crucial question,

“What is the single most important thing we can do for Utah’s abused and neglected children?”

The answer to that question was The Christmas Box House, named after the book. It is a safe and home-like place for children to go when they have been removed because of abuse or neglect or families are looking for resources to support them to prevent child abuse. A concept where services for at-risk children come together in one place. We have three Christmas Box Houses in Utah. Moab was the first in 1998, followed by Salt Lake City in 2000, and Ogden in 2003.

This special place is possible through the generosity and support of our partners and the community! We invite you to join us in helping to defend and protect the at-risk children of Grand County. 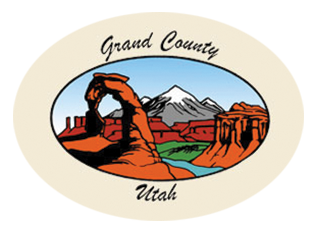 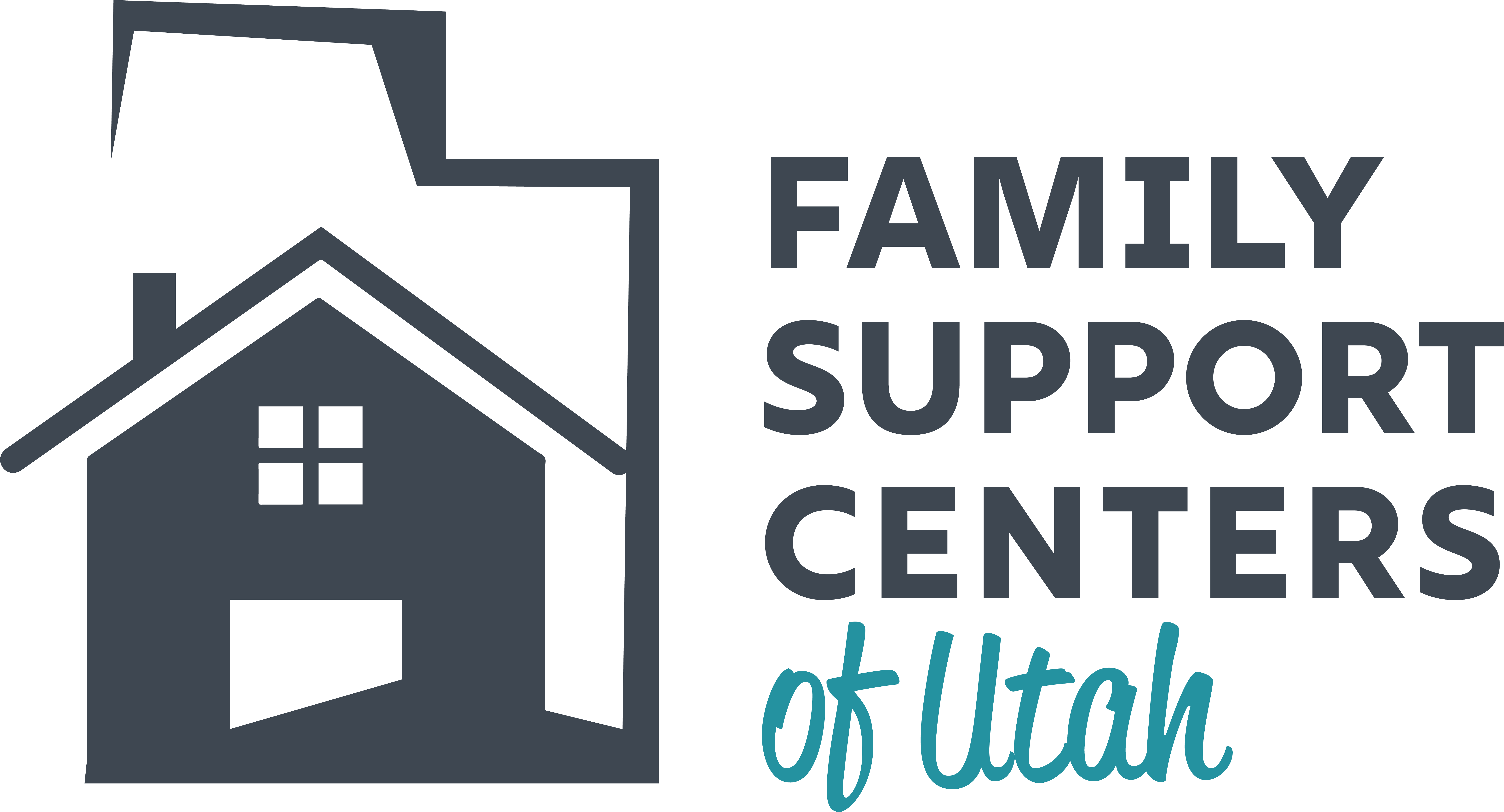